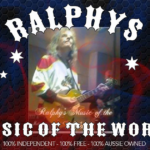 Ralphy’s Music of the World

If you are a fan of synthesiser based music, Richard Sinclair’s unashamedly electronic Syntherapy Show is for you. Starting Thursday 31st March at 7pm BST Richard plays an eclectic mix of both well known tunes from the depths of the electro-archives as well as more obscure tracks from a wide range of independent artists. Richard has been writing and recording music since the early 1980s and writes his own brand of electro pop with his band Murmurs of Earth. 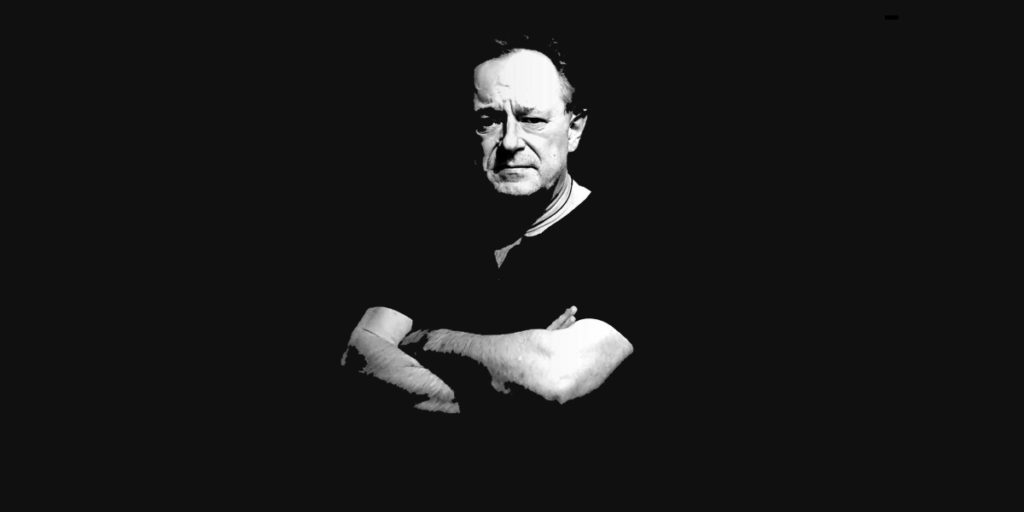 Welcome to the new site! 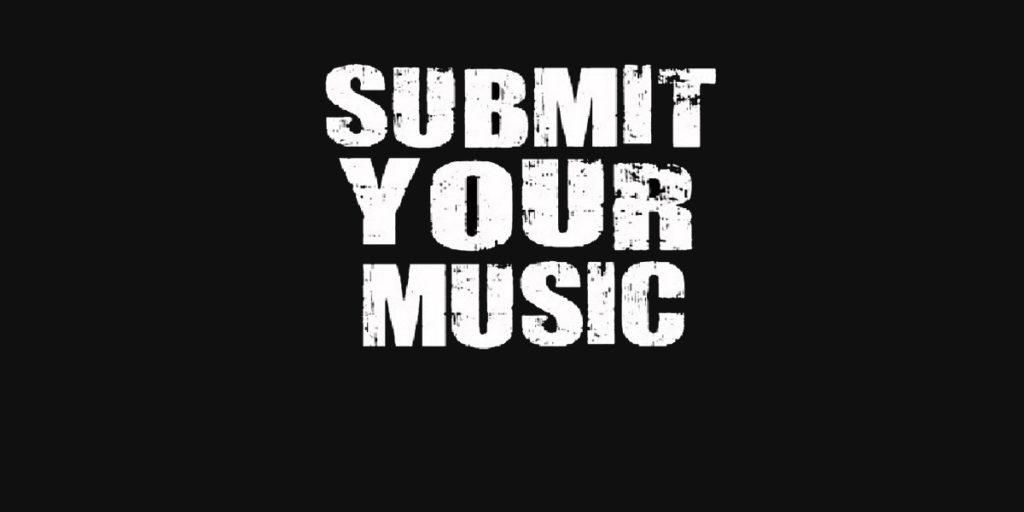