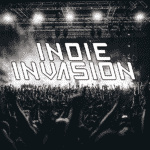 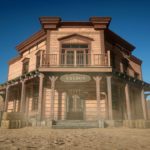 Come to the next Radio Wigwam gig!

We are delighted to announce that in partnership with Jamma we are showcasing more indie talent with the award-winning Wily Bo Walker & his band at the Big Smoke festival at the Lord Raglan in Wokingham on 9th July. And tickets are free!

Working primarily in multi-genre songwriting, storytelling, performance and production he is also regarded as one of the top blues vocalists in Europe and is one of very few independent artists from the U.K. who have been inducted in to the U.S. Blues Hall of Fame 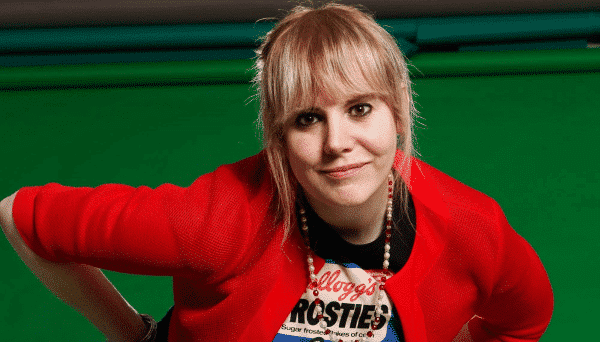 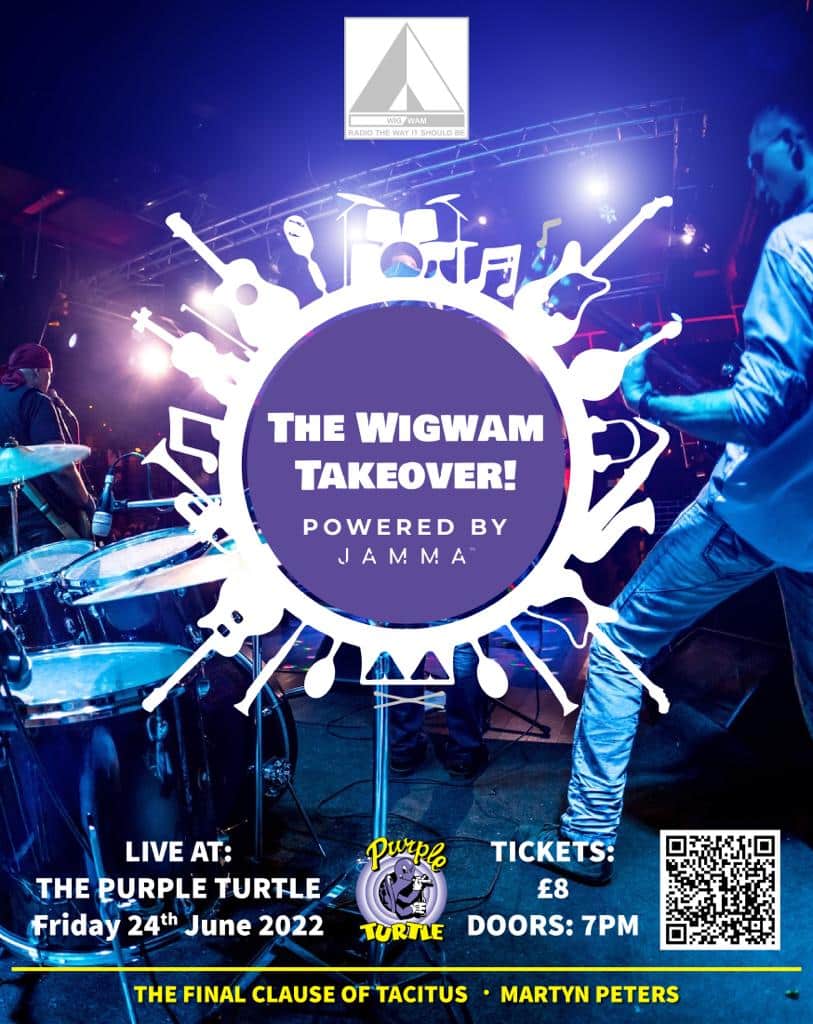 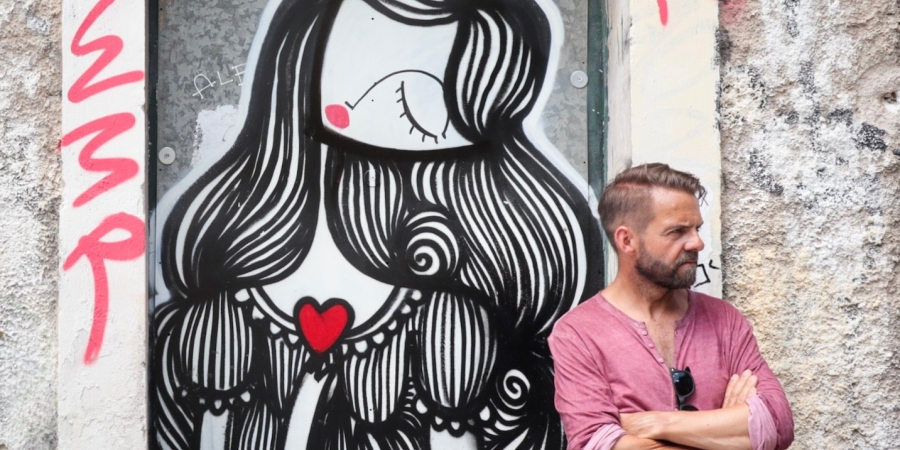